Dream: Tourists and a killer whale in the water 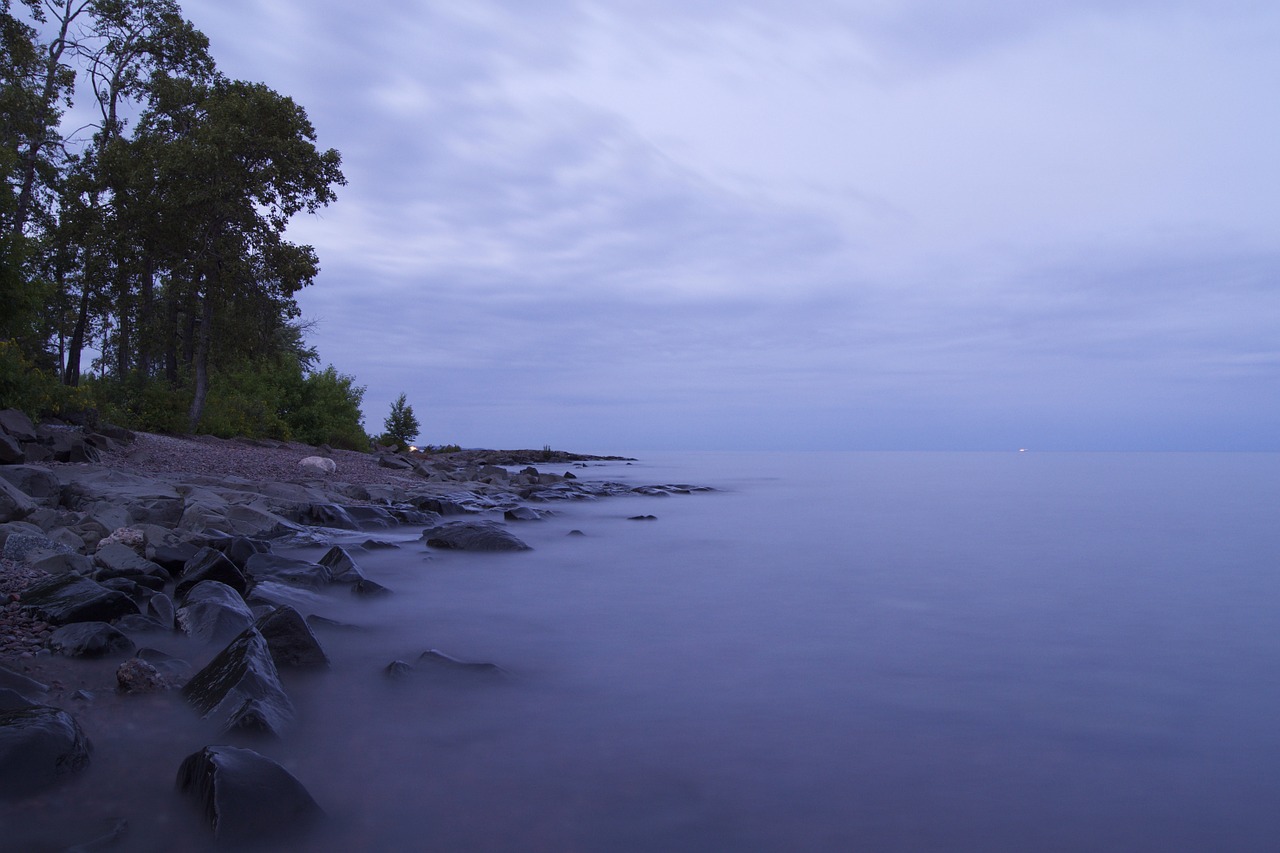 Last night's dream: I was visiting this island in Samar with this British guy and his Filipina girlfriend. They looked like retirees who'd made the island their home. They were nice to me, showing me around and pointing out the most scenic views. Sunset came and the waves suddenly went crazy and a killer whale arrived.

"Quickly," I heard the guy say to his girlfriend. I turned around to see what he meant and caught the girl pushing an even older British guy (somehow I knew it was her ex-husband) into the water, and right into the whale's mouth. They'd been feeding the creature with people. Tourists, mostly.

I pretended I didn't see it, but my face couldn't lie and so I tried to run -- only to slip down the edge of the island, almost into really dark waters. The British guy reached out to help me up, but I refused to take his hand because he was old and I didn't want him to fall. His girlfriend arrived and they pulled me back up.

Then I pushed them into the water.