Dream: The universe squeezed into a ball 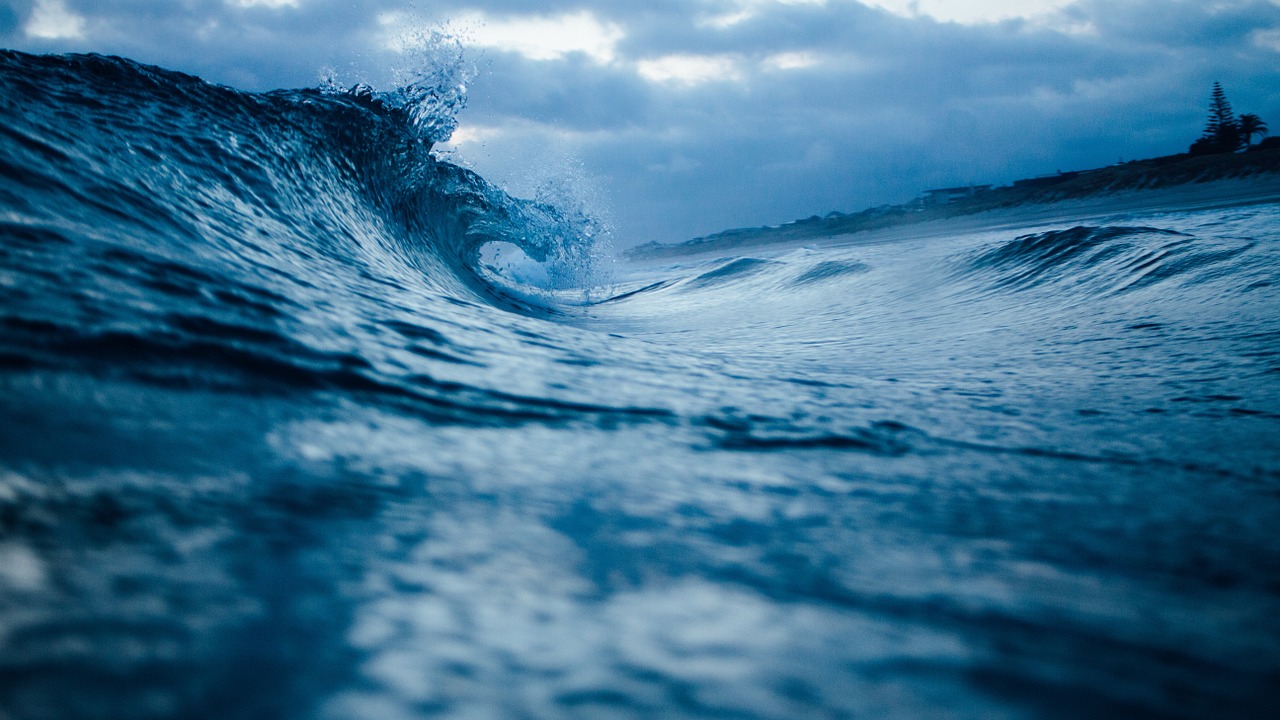 I was visiting a seaside town. The coast was part beach lover's paradise and part surfer's heaven. I stood at the part of the beach where the two intersected, looking at the calm crystal clear waters to my left and then at the perfect wave tunnels to my right, trying to figure out where to go.

But I was in love with the big resort-style house near the huge waves, so I turned right. I met the house's owner outside. His name was Jim -- and for a brief moment in my dream, I knew that the big house at the other end of the beach was owned by a man named Danny -- and he loved that I loved his house and offered to take me on a tour.

The house was even bigger on the inside! There was a mall (with a Forever 21), cafes and restaurants, and even a boutique hotel (where I saw a relative packing all her stuff in a light metallic purple Samsonite luggage set for a trip to the US). Right away, I told Jim that I didn't like his house after all, and he agreed.

On our way back out, we passed by a garbage disposal room, where a Chinese man was making a jack-in-the-box robot, made entirely out of plastic bottles, dance for two scruffy little children. The man held a metal crank box (it said "Made in China" and had Chinese characters on it) that controlled the robot's power supply.

One of the children explained that the music actually came from them, so it was them who were making the robot dance.

"Just think it," said the child.

So I thought it, and the robot turned to me with its dead plastic bottle eyes and started to move to my thoughts. Awkward movements, for sure, but I was making it dance. It was fun -- until I remembered I was just leaving and I thought, "Crap, I'm out of time."

"No more time," one of the children said.

But nothing palpable occurred.

The Chinese man slid into the darkness, leaving his box and robot behind.

Then somehow I knew what had happened: from the present continuous state, everyone was trapped in the simple present. Things that were just happening now had become things that were always true. My cousin was packing, but now she just packs. She would never be leaving.

I tried my best to picture the numbers as clearly as possible in my head: 0, 1, 2 ... And the numbers on the crank box moved. At 5, the box collapsed into a ball, sucking in everything in a flash of light.

(I don't know why I saw this, as I was sucked in too. My dream suddenly took an omniscient POV, I guess).

As fast as it imploded the universe, the ball unrolled it out again: to an earlier state, to the point where everyone's stories of regret started.