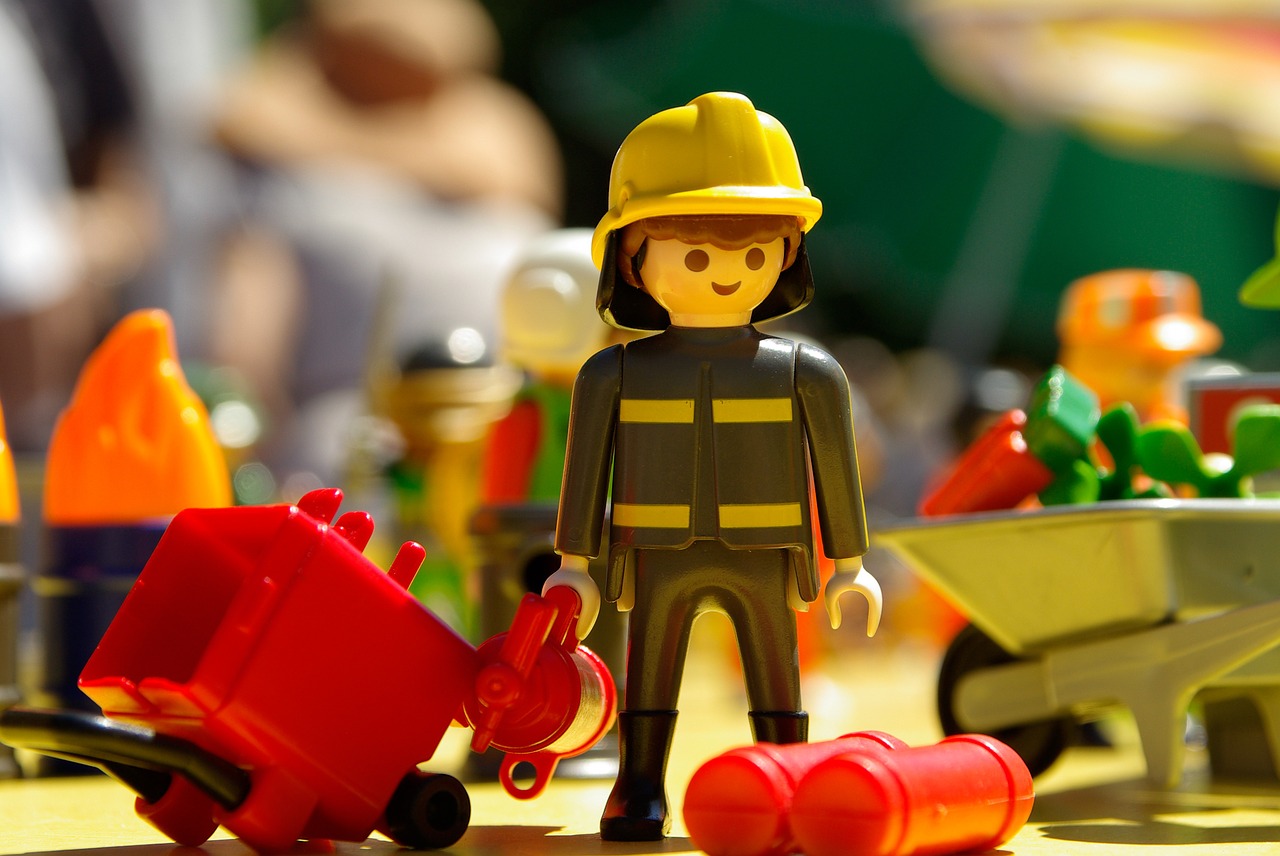 I dreamed there were topless hunky firefighters assembled outside our house. I asked someone what they were doing there, and I was told that they were on standby in anticipation of The Brown Army, which was marching down our street.

The Brown Army was an army of people carrying light brown umbrellas, marching through our village to burn the houses of people who didn't show respect for Christmas.

Soon, The Brown Army was upon us. One of them approached my house and planted a purple flag in front of it. "What does that mean?" I asked one of the topless firefighters.

"It's complicated," he said. "They use other colors for Yes and No."

I sat down and waited to burn or not to burn.