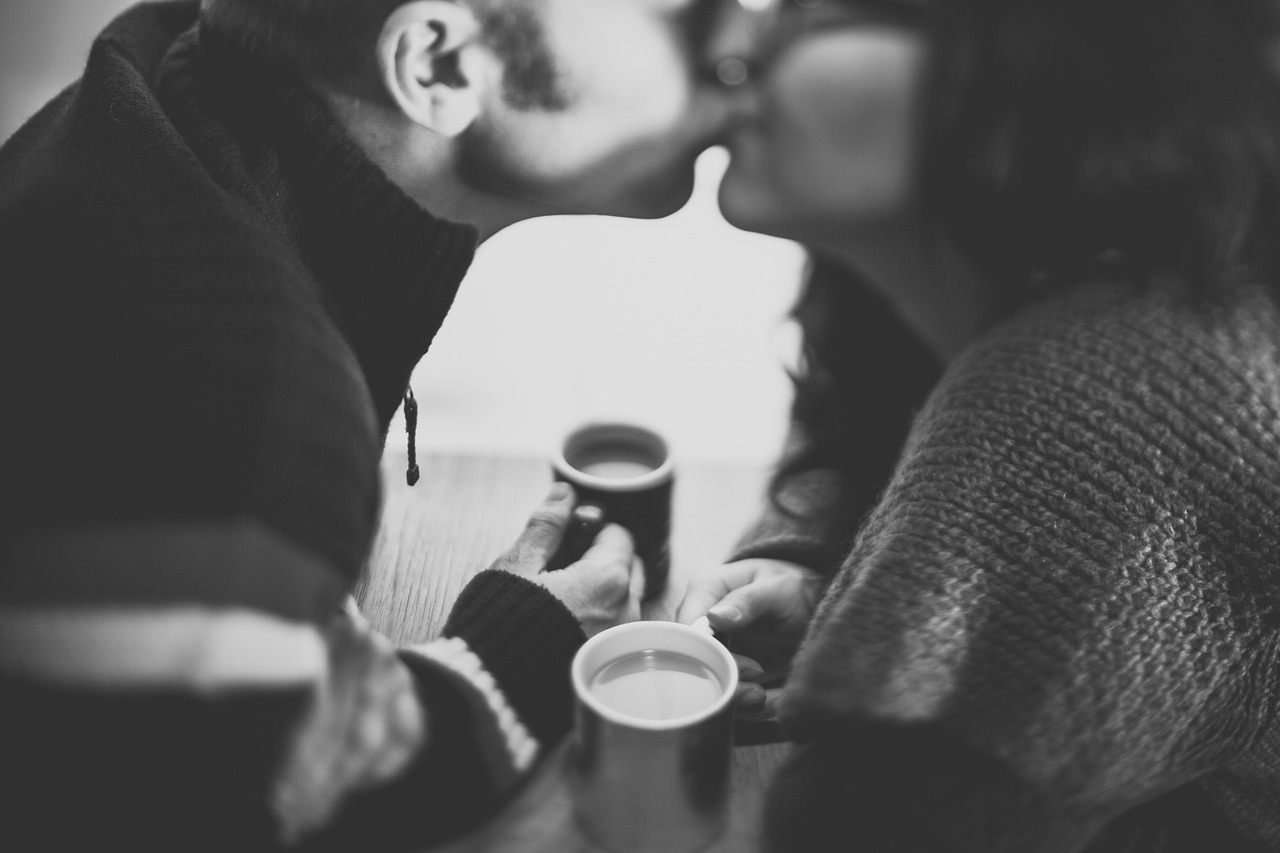 Still feeling under the weather, I lie half awake after responding to the call of nature, my mind running away from me, concocting this long and elaborate emoji-filled chat between me and a US-based girl friend, during which she tells me I absolutely have to date her boyfriend's 45-year-old friend.

She sends me a pic of his wheelchair-bound 80-something mother and says he has already told her about me, and she who rarely likes the girls he dates has given us her blessing (heart emoji).

But honestly, my friend says, I have to date him because he needs character references and his encounter with me would boost his hiring potential. I don't have to look at it romantically, she says.

Here's his picture, she says, and it starts loading.

A cough wakes me up completely, and everything is gone.