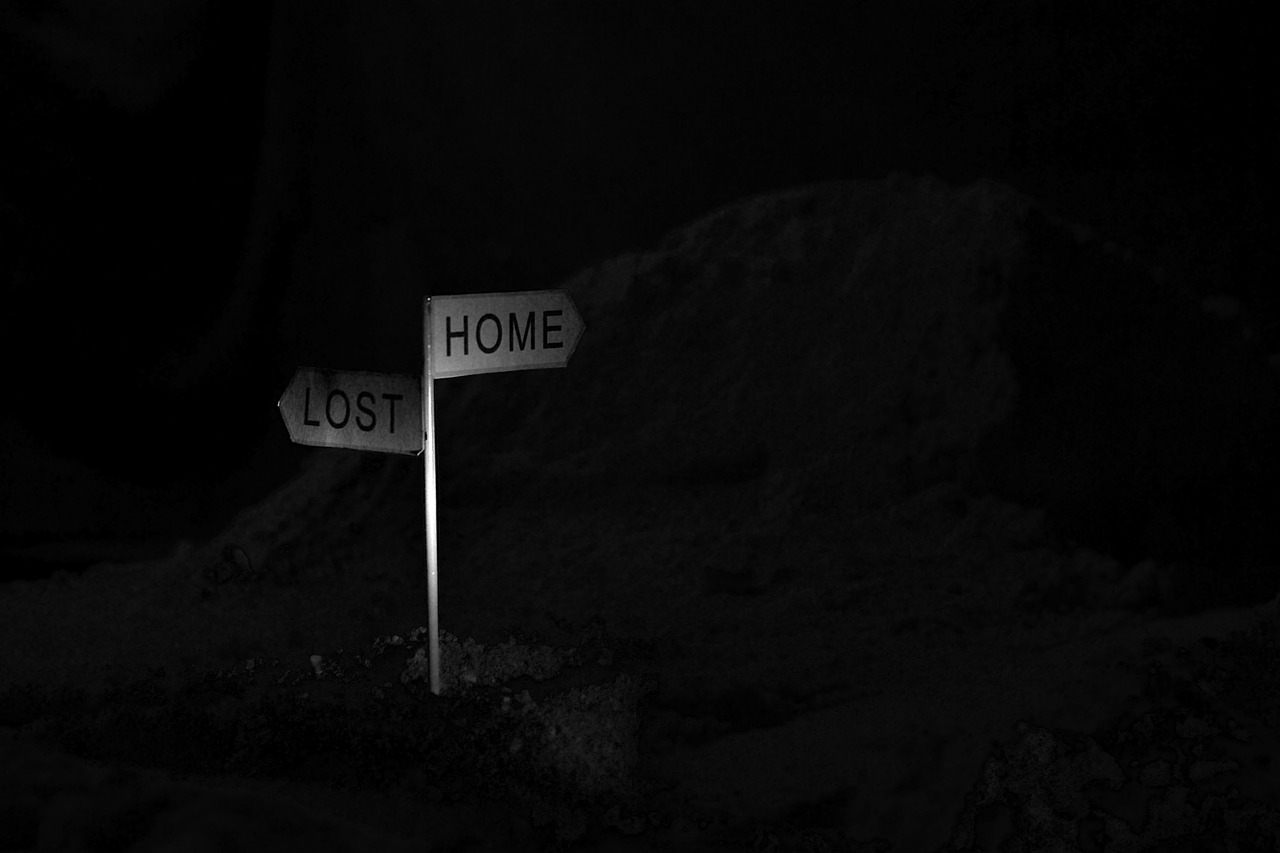 I dreamt I was in a cab with Keona, and the cab driver couldn't find Bonny Serrano. I gave him directions, but he wouldn't listen. Or he would make a turn before my instructions would register.

As we were going around in circles, Keona slipped into the space under the car seat with my iPad, playing hide-and-seek. Against my better judgment, I let her stay there.

At one point, frustrated that we were lost in such a familiar area, I told the driver I needed to step out to get my bearings and check a partially hidden sign. Again, he wasn't listening... so when I stepped out, he immediately drove away, with Keona still hiding under the seat.
I panicked. I tried to remember his name and plate number, but I hadn't taken note of them. He was a kind old man, just stubborn, and I had given him the street address, so I walked to my street, hoping he'd finally find it, see me, and drop Keona off.

As I was walking, I bumped into one of my best friends, Emily. She was cheerful and rather bouncy, and she walked along with me. "Do you know there are ghosts walking around here?" she asked.

It was not something I wanted to hear as I was looking for my niece. But Em was persistent. "There are ghosts walking around here," she repeated, this time with a playful tone in her voice. "Like me!"

"Me," she giggled, walking away.

I tried to run after her and suddenly fell. The falling felt infinite, painless but heavy. It dragged me down like a magnetic force even as I felt the concrete catch my back. When I surrendered to it, I soared for a few seconds. Then I popped back up.

People were gawking. Then I saw I had left my body.

"Now there are two of us!" Emily said.

Em bounced to Sherwil's house while I, still new to the ghost business, walked. When we got there, Emily flew straight to the second floor and flew right back out. I asked her how to fly, and she said to just focus on where you wanted to go. I tried and I managed to lift my feet off the ground, but I couldn't penetrate concrete. I hovered above Sherwil's car, a black and white, checkered Mini Cooper. Sherwil was inside.

I put on a scary face and went into crouching position and landed gently on the hood. "Boo! I'm a ghost!" Em pulled the car door open and cried out the same.

Sherwil wasn't scared at all, but frustrated that she had to catch up with us. "How? What?" Em and I promised to update her soon, but we both had to run. She had an errand and I had to find Keona.

The next morning, the cab driver finally drove down a street I was on. He didn't see me so I had to chase him down. Keona looked calm, but when she saw me she finally cried. "I played games on your iPad all night," she sobbed, "but there was no Internet."

The driver said he brought her home and fed her Jollibee before resuming the search. His children tried to play with her, he said, but she was on the iPad.

I thanked him and told him to bring us home. I gave him instructions. He made a wrong turn. And we were lost again.