Dream: The one with Rachel and Robin 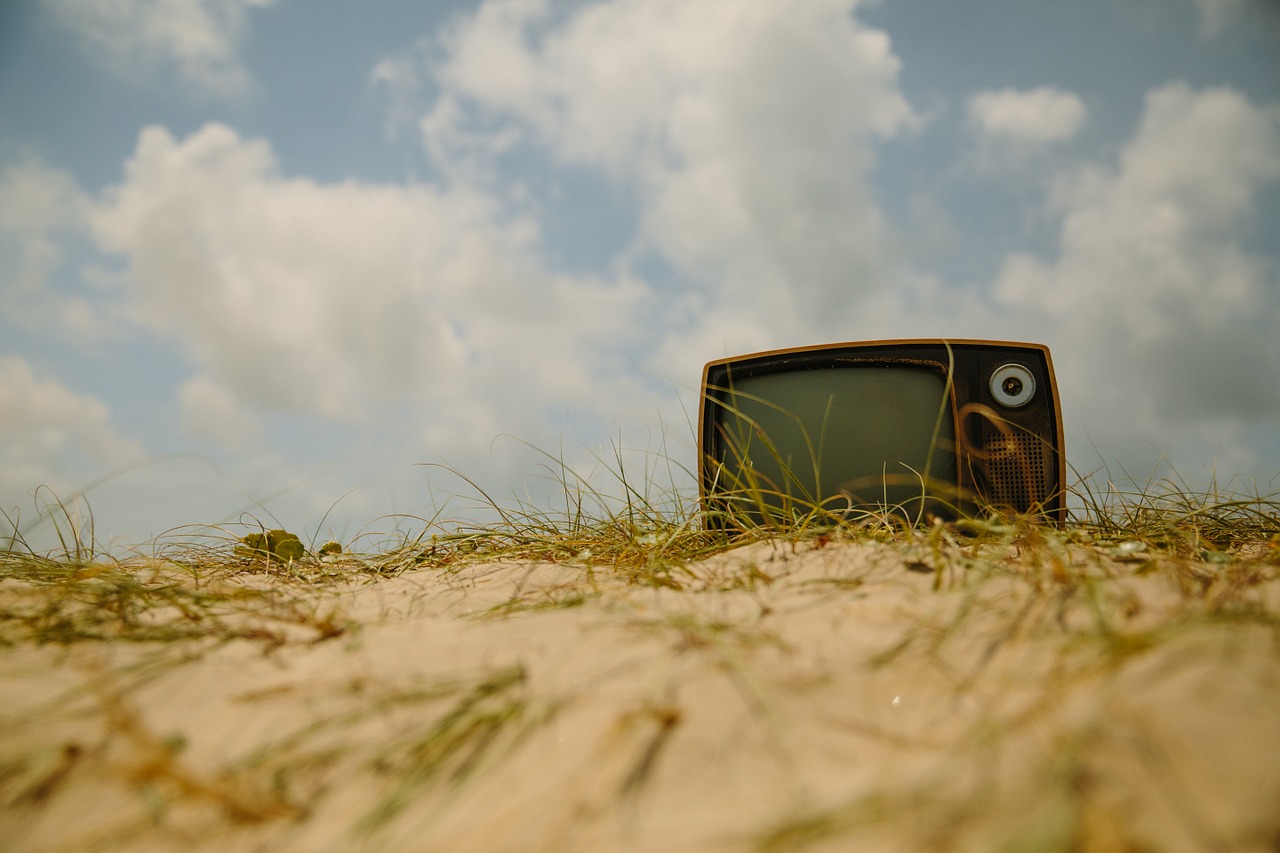 I dreamt a new Friends/HIMYM episode. Rachel had a new boyfriend, a guy she didn't like at first and eventually fell for. It was cute how she told him "I love you" first, after he had resigned himself to being just a friend.

They were bantering, and then in the middle of laughing over a joke, the guy said, "Don't get mad, but I'm going to kiss you." She froze. He leaned over. Then he planted a kiss on her cheek. She melted, saying "Awww." The guy pulled back and started telling another joke. Rachel blurted out, "I love you."

Unfortunately, this episode was before she got back with Ross, so my dream self worried about how Rachel and this new guy would break up since we all knew she would end up with Ross.

The next scene featured Robin. It was still the same episode, but she was on a spaceship hurtling through space. The mood was different, so was the humor. But even on the spaceship, Robin had guy problems.

My last dream thought was, "This episode is bad."