Looking back at what I remember of the Marcos years 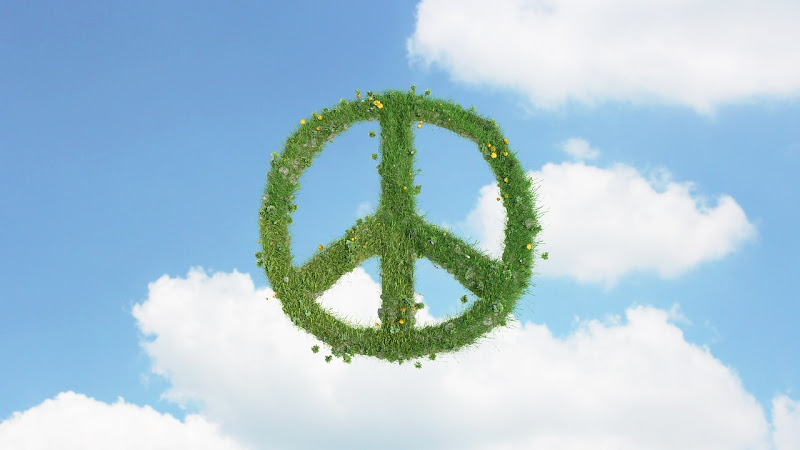 I'd always thought I wasn't personally affected by Martial Law in the 1980s. How wrong I was.

My family and I lived small, quiet lives in what was then the sleepy town of Las Piñas, where a trip to a hilltop McDonald's was the highlight of any special occasion and the worst crime I could imagine was someone stealing the steel drum that served as our trash can in the dead of the night.

I was five years old when Ninoy was assassinated. When we heard the news, my father was working in Zambales. We didn't have a telephone. My Uncle Jessie came over and told my mom, his youngest sister, not to go out.

We didn't talk about how it could have been Marcos who had Ninoy killed -- maybe they talked about it out of my earshot -- but I remember later looking at Ninoy's body splayed on the tarmac, searching for the red of his blood through the grainy TV reception, and wondering what he could have done to merit such a fate.

Was he a bad person? I thought to myself.

And: Could that happen to me, if I were a bad person? Could it happen to anyone I loved?

My earliest memory of Marcos, I can trace back to kindergarten. It was during a United Nations-themed school parade. I wore a kimono, and my classmate Kristine was dressed as a typical Dutch girl.

"Who is the president of the Philippines?" Kristine asked me.

I didn't even know what a president was. I said as much.

"Lagot ka," she said. You're in trouble.

Kristine explained that her mom had told her the president was the leader of the country, much like a king. It was something we should know as well as we knew the Patriotic Oath and the National Anthem. "When somebody asks you," she said, "you should know who Marcos is."

On and off, I would hear about Marcos and Imelda. Other kids would say they were the richest people in the Philippines; they owned the whole country. "Even McDonald's?" I would ask. And they would say yes, everything your eyes can see. I once looked at the rubber slippers on my feet and thought, "But how can these be theirs?"

Some kids would tell me Imelda was the most beautiful Filipina, even if it wasn't true. There was Isabelle Granada, I thought, and even Vilma. But by then I knew to stay quiet or else "lagot ka." It was often said as a joke, sure, but there was always a tiny shadow of threat trailing closely behind.

I was eight years old during the Snap Elections. I wasn't sure what was going on, except that there were colorful vehicles going around the village, parking in different areas to play funny campaign songs and distribute stickers and posters. Also this: One of our neighbors draped a Marcos-Tolentino campaign tarp on our wall, and we didn't want to offend him by taking it down.

One day, my older brother, then nine, got his hands on a Marcos-Tolentino sticker. He stuck it on the wall of the clothes cabinet we shared and drew horns on Marcos and a speech bubble that said, "I am evil."

That year was when we were preparing to receive our first communion at the Catholic school I went to, and what disturbed me first was having to see the devil every time I opened the cabinet to get my clothes.

I may have told my mother about it.

When my mother saw the sticker, she scolded my brother and told him to take it down. She said the police might see it and pick them up for questioning. Did he want that to happen? she asked.

"Never do that outside the house," she told us all.

My brother tried to peel the sticker off the wall, but the glue was so strong, large pieces of it stayed stuck on the wood. For years, its remnants stayed hidden like a dirty secret inside our crumbling plywood cabinet: white, red and blue, with Marcos' unmistakable hairline and the faded words that still said "I am evil" if you looked close enough.

Thirty years later, I realize my mother may not have been entirely serious when she told my brother the police might come and pick us up because of his sticker antics. But I am disturbed all the same that the fear was real enough to enter the realm of half-meant jokes.

What disturbs me the most, especially now that I have an eight-year-old niece, is my reaction: I had wanted to tell the police before they discovered the deed by themselves, never mind if what was left of it was a small patch of sticker paper hidden behind a small pile of clothes in a small cabinet in a small room in a small house in a small village in small town Las Piñas.

I had wanted to confess.

Maybe admission would translate to leniency, I thought, and we could go back to living our small, quiet lives without fear that what happened to Ninoy, or a least a small version of it, would happen to us too.

I must have considered it long and hard, because I can still see the scene as I had imagined it so clearly that part of me is convinced it is a memory: Policemen in their 80s brown uniforms and shiny patent leather shoes, carrying black policemen clubs, casting away our clothes to uncover what what left of the Marcos-Tolentino sticker; us, saying we were sorry.

Perhaps the twenty-something me, the one who enjoyed too much freedom and was exposed to too much risk, would agree that living with a little fear was nothing if it translated to order.

But now, at 38, I look at my nieces and nephews, all of whom are almost the same age as my cousins and I were during the Marcos years. I see how precocious they can be, how open about their thoughts, and how willing to go on adventures and unafraid to take risks.

They have big lives ahead of them.

The only order they need, I believe, is the order they bring into their lives as they are being raised to be good people.